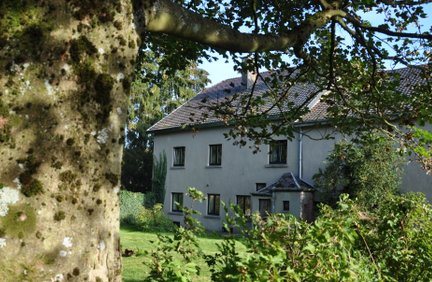 Santa Fe Lutrebois is a charming Bed & Breakfast located in a traditional Ardennes country home, formerly the main building of an old farm. The house is hidden away at the back of the small Belgian village of Lutrebois (called Lauterbaach in Luxembourgish and Lauterbach in German), previously a hamlet within the municipality of Villers-La-Bonne-Eau and now a part of Bastogne, in the province of Luxembourg.

The Bed & Breakfast is dedicated to the US Army's 35th Infantry Division, nicknamed “Santa Fe”, whose soldiers fought hard against the 5th Parachute Division of Germany over control of the village during the Battle of the Bulge (December 1944 – January 1945). This unit was a part of General Patton's Third Army, which came to defend Bastogne as it was surrounded by German forces. 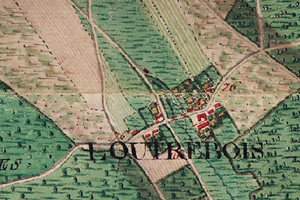 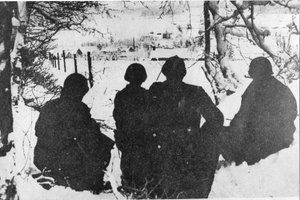